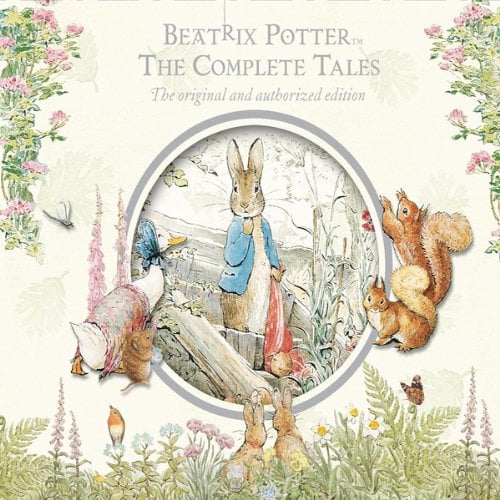 The Things Children Can Discover in Fairytales

Children need their own educational materials. It so happened that a fairy tale acts as such. Underestimation of the fairy tale can cause improper education, which will have the most negative impact on the child.

Child psychologists unequivocally interpret fairy tales as educational stories that tell the younger generation about moral standards that should be followed.

However, moral norms are changing, which means that fairy tales should also change after them. Take the world-famous fairy tale “The Little Mermaid” by Hans Christian Andersen. In the original, the little mermaid experiences much more suffering after gaining legs, and in the finale, she turns into a daughter of air because she could not charm the prince. Moreover, the plot of saving the prince from certain death remains, but it turns out that another girl saved – a princess from a neighboring kingdom, whom you should marry. 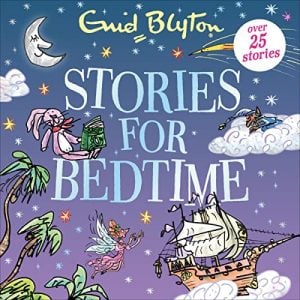 In the modern adaptation, the little mermaid marries a prince and the other girl turns out to be an evil witch. Such dramatic changes occurred for the following reasons:

Similar changes can be traced in the plots of most fairy tales.

Fairy tale as a source of dreams

It’s no secret that lifelong interests are formed in early childhood. The fairy tale is one of the popular sources of inspiration. For example, in many Arabic fairy tales there are plots connected with the carpet by an airplane, on which you can fly even to the most distant countries.

In ancient times, these stories remained fiction, but in the 21st century, a fairy tale from a distant land can come home online in the form of text in the blink of an eye. Fabulous stories of antiquity are turning into the realities of today. This often inspires the child to fantasize about fairy tales in the present. Over time, this can result in full-fledged scientific creativity, and only a few will know about the first push, which remained in early childhood.

What should be today’s fairy tale

In the modern world, a good fairy tale is a story about a person, about overcoming difficulties and the reward that comes with it. You can read old fairy tales to your child, but you definitely need to adapt the plot for today. You can do it yourself. Just write it down in advance so you don’t get lost while reading. 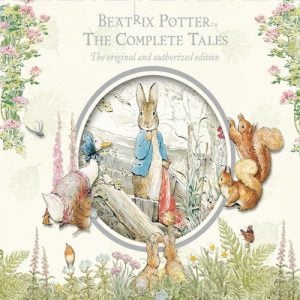 If parents want to interest their child in scientific creativity, there is nothing better than old fairy tales. They are the best way to teach to create and learn. But it is better to change their plot, adapting it to today. Otherwise, you can raise a person who has difficulty solving problems on his own without relying on the help of other people.

Find marvelous collection of fairy tales from the best authors available on the Audible website.

WANT TO RECEIVE PERSONAL, STYLISH SUGGESTIONS TO YOUR EMAIL?

FILL OUT THE FOLLOWING FORM: