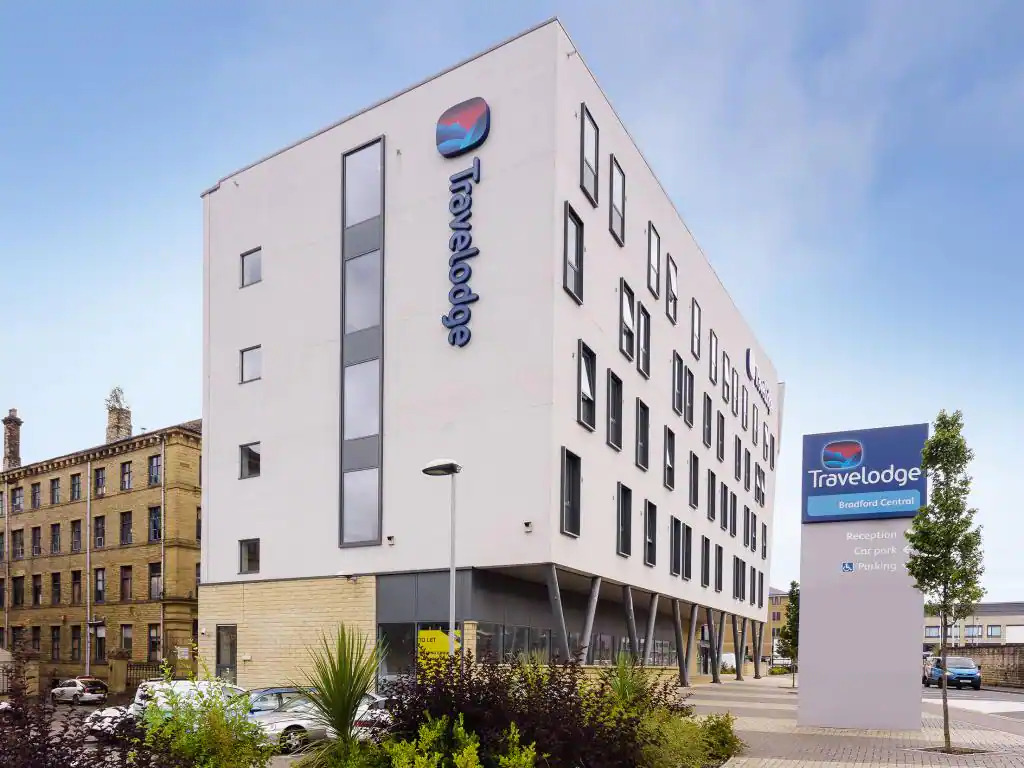 The City of Bradford. Rich History and Film Scene Places

Bradford is a city in West Yorkshire, England, known for its rich history and industrial heritage. It was a major centre for textile production during the Industrial Revolution and was also an important center for the wool trade. The city has several notable landmarks, including the Bradford Cathedral and the National Science and Media Museum. In recent years, Bradford has also developed a thriving film scene and has been used as a location for several major films and TV shows.

What spots should you definitely visit here?

If you’re visiting Bradford, there are several spots that are definitely worth checking out.

Bradford Cathedral. This beautiful Gothic-style cathedral dates back to the 14th century and is a great place to explore the city’s religious history. 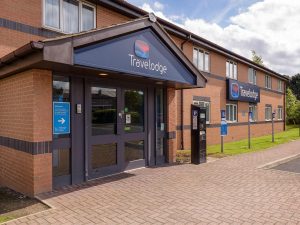 National Science and Media Museum. This museum is dedicated to the history of film and photography and features a range of interactive exhibits and hands-on activities.

City Park. Located in the heart of the city, City Park is a great place to relax and enjoy the outdoors. It features a lake, waterfalls, and a variety of sculptures and artwork.

Cartwright Hall Art Gallery. This art gallery features a range of contemporary and historical art, including works by local artists and international artists.

Bradford Industrial Museum. This museum is dedicated to the city’s industrial heritage and features exhibits on textile production and other industries that helped shape Bradford’s history.

Lister Park. A Victorian park that offers a beautiful blend of gardens, lakes, and sculptures.

The Alhambra Theatre. This theater is one of the oldest and most iconic venues in the city, known for hosting a variety of performances including plays, musicals, and live music events.

Saltaire. A UNESCO World Heritage Site and model village, built by Titus Salt in the 19th century for his workers.

Ilkley Moor. One of the most popular tourist destinations in the area, Ilkley Moor is a beautiful open space with great views, walking trails, and plenty of opportunities to spot local wildlife. 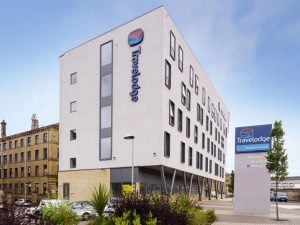 All Travelodge Hotels have a standard set of amenities such as comfortable beds, in-suite bathrooms, flat-screen TVs, and complimentary Wi-Fi and breakfast service, but it is always advisable to check the amenities and facilities of the specific hotel you choose to stay in. Head to the Travelodge website and book your stay in this beautiful city.

WANT TO RECEIVE PERSONAL, STYLISH SUGGESTIONS TO YOUR EMAIL?

FILL OUT THE FOLLOWING FORM: